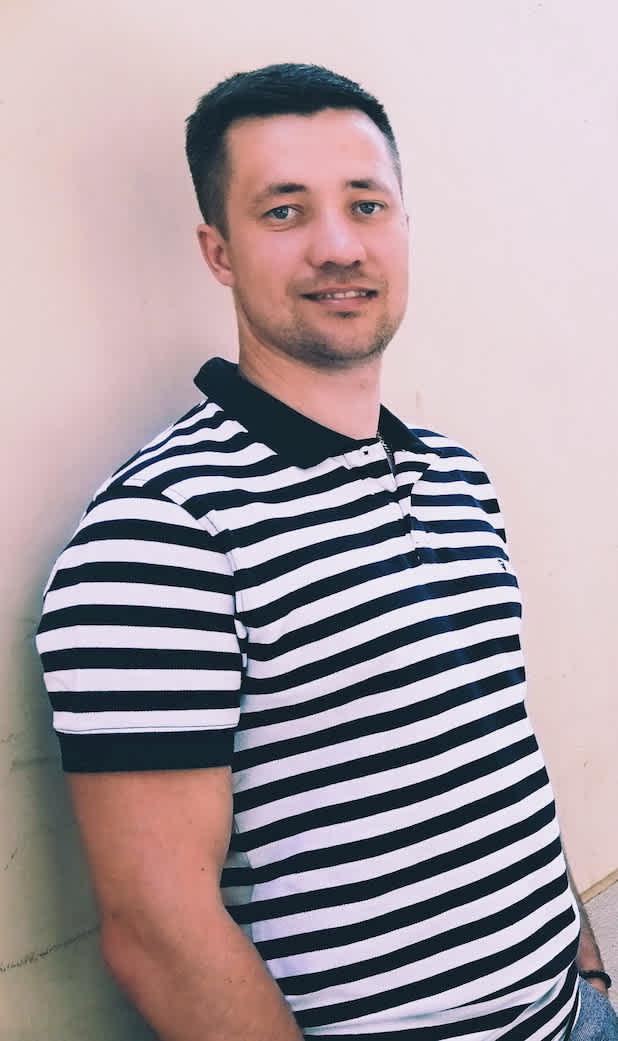 I believe my main qualities are: singleness of purpose, responsibility, ability to learn everything new quickly and solve tasks of any complexity, show initiative in the architectural solutions of the project. I stick to the motto: The more complex the task, the more interesting to solve it!

I've been working in web development since 2012, and I have seen a lot and had to keep up with the fast ever-changing web environment technologies. I've worked as a part of a team or independently.

At the beginning of my career, I started out as back-end developer. I got experience with backend frameworks like Ruby on Rails, Laravel, Zend Framework, Yii2, Symphony. I'm familiar with CMS WordPress and Magento (writing, setting up your own and ready themes, plugins). Now this backend background allows me to see the full picture when solving complex architectural problems.

After few years of work, I realized that I was inspired by the visual part of the web. I completely switched to development isomorphic React and Angular 2+ applications. Also I developed small projects on Svelte and Vue. Over the years of work as front-end developer has received deep knowledge in functional programming, SOLID Principles, OOP, performance optimization, interactive interfaces, JAMstack, CSS pre-processing (LESS and SASS), responsive and adaptive html markup, accessibility standards, hybrid applications on React Native and Ionic Framework.

In my free time I learn and experiment with WebGL technologies. I have experience with Three.js, BabylonJS, GLSL, Unity, Unreal. Also I'm specialize in interactive technologies like VR/AR/XR, Kinect and Projection Mapping.

My main goal is to use advanced technologies to achieve a completely new level of user experience and engagement of web projects.

Development and design architecture of a betting game platform from scratch on React and React Native.

Worked as a javascript developer on Angular 2+ and React projects, designing architecture of isomorphic applications.

Implemented a wide range of tasks from writing backend functionality for CRM systems and REST services to writing high-loaded applications on React and Angular.

For the 2 years together with development team have done many different projects on various frameworks and cms as backend developer.